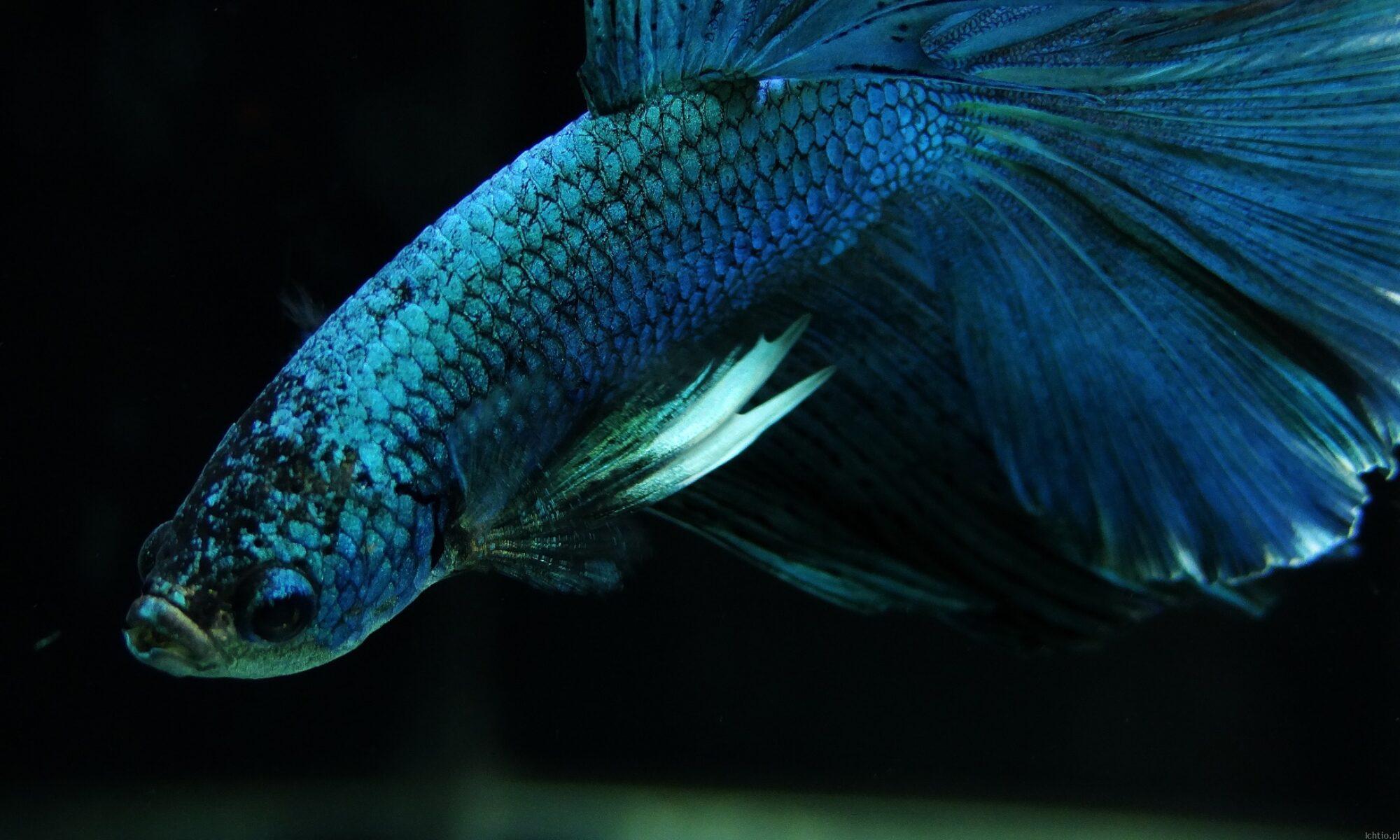 In the case of a topic that bothers aquarists, I refer to the literature. Tap water is an exception, because in every tap there is different water. And even every day there may be differences in composition, taste and color. Should this topic be discussed at all? I think it’s worth to try.

Fortunately, potable water must meet certain standards. Regulations take care of this, and woe to those who do not obey them. Even water in small intakes has to be checked if it is supplied to a group of apartments, so we’ve got our backs covered.

The question arises where this water is measured, because if it is at the source, before it reaches our tap, it will take on a “local color”. However, the samples are taken at a ‘tapping point’ which must be located close to the main water meter or the building’s water connection. In addition, if the water is treated in any way, it must be tested at the exit of the site to be most similar to that of the tap.

In terms of microorganisms, those that can harm us are monitored. Enterococcus, Escherichia coli, or Pseudomonas aeruginosa must be absent under any circumstances. Others are acceptable and there is nothing wrong with that, because it is good for us and for our aquarium. The only complication is that compounds that are less harmful to us can be toxic to fish. Sometimes the difference in lethal dose is quite large.

The amount of NH4, or ammonium ions in the water, can be 0.5 mg / l. This much is acceptable for tap water. This is the limit value for fish, so don’t worry. After changing the water, the situation will never be worse than before. The more so that the given amounts of NH4 will be present in surface waters, if they are of mineral origin.

The pH values ​​must be in the range of 6.5 – 9.5 which is not the best for our aquariums. Most often it fluctuates in the range of 7.5 – 8.0, which is a bit too high for a large group of inland fish. Here, keepers of cichlids from Tanganyika can be happy, as the fish can have a pH even at 8.5. However, the vast majority of aquarium fish perfectly adapt to these values and it is better to leave them as they are.

The electrical conductivity of water largely denotes its degree of mineralization. This parameter is probably the most beneficial for our health, but it is unfavorable for the water in the aquarium. Often the waters in which ornamental fish live have a conductivity of 0-200 µS / cm, and the tolerance in tap water is up to 2500 µS / cm. This is a cosmic discrepancy and tap water has often too much minerals for our fish and aquarium plants.

Chlorine is a big problem, because not only can it occur in many forms (it can also be added in many forms), but also its influence on fish has not been thoroughly investigated. [2]MATTINGLEY, L. “The impact of chlorine and chlorinated compounds in freshwater systems.” Salmon & Trout Conservation (2017). It quickly changes the form and parameters of water have a huge impact on its harmfulness [3]Allen, L. A., N. Blezard, and A. B. Wheatland. “Toxicity to Fish of Chlorinated Sewage Effluents.” Toxicity to Fish of Chlorinated Sewage Effluents. (1946). The most important are pH and ammonia (also the oxygen content, but this is more about the effect of the action).

In general, the aquarists’ sensitivity in terms of chlorine compounds is exaggerated. Since trout was studied after discharges of sewage combined with chloramine, a little that could theoretically end up in tap water will be minimal. Well, unless we have ammonia in the aquarium. Then it is better to apply a conditioner, and even better to get rid of ammonia in the aquarium …

The remaining parameters of tap water will not be harmful to fish, because the level of nitrates 50 mg / l or nitrite 0.5 mg / l as the upper limits, is nothing terrible. Great care should be taken when keeping shrimp, as the combined presence of cadmium, copper, lead or pesticides can be fatal for them. Trace amounts are acceptable, but you’d better be careful and treat the water for Caridina Shrimp.

Every aquarist has his own theory

The fact is that, for their own sake, the water treatment plants will keep an eye on the quality of the water, but with a view to avoiding Legionnaires’ disease rather than the welfare of our platies and killifishes. Not because of neglect, but to ensure water stabilization and prevent the penetration of harmful microbes that may be lurking on the way to the tap.

Another fact is that in the last 10 years of maintaining 60 to 100 aquariums, I have never noticed a negative effect of changing untreated tap water on the aquarium stock. Of course, there were species kept on demineralized water, but not because of the risks associated with the use of tap water, but because of its high mineralization.

There is always something for something in the aquarium hobby. Tap water has an advantage in protecting our fish against the negative effects of dirty water. If we want to have a plant aquarium where we keep every water parameter under control, let’s invest in RO (reverse osmosis filter). When we dream of an Amazonian biotope, it is better to demineralize the tap water. However, when we want a community aquarium, without a second’s thought we pour straight from the tap, instead of delaying at least one day with the water change.